Rome is an exciting place to visit at any time of year but it is always worth checking before your trip to see what’s on. Since it is such an important centre for religion and particularly for Roman Catholicism, many festivals are religious in nature.

The Feast of the Epiphany or La Befana Ephiphany takes place on January 6th to mark the end of the Christmas celebrations. Traditionally, on this day, Italian children are given small gifts and sweets. Hundreds of people process towards the Vatican in medieval dress, carrying symbolic gifts for the Pope. A celebration takes place on the Piazza Navona with dancing, music and entertainment.

February is one of Rome’s most exciting months as it sees the Carnevale, the festival preceding the Christian period of Lent. Events take place all over Rome starting with a costume parade through the Via del Corso. There are performances and events for children in Rome’s squares and there is often an artificial ice rink set up in the Castel Sant’ Angelo. 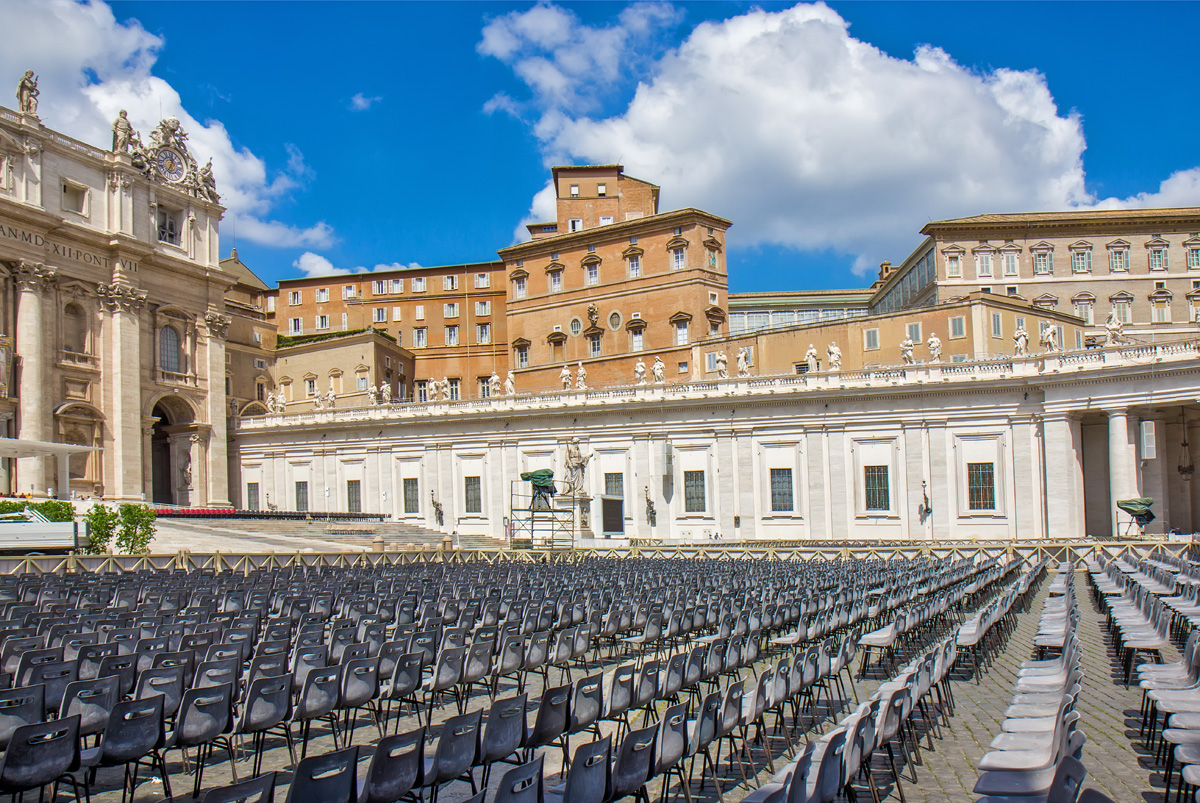 Easter is one of the most important celebrations in the Catholic church. During the two-week Easter period, many thousands of pilgrims journey to Rome to witness the religious celebrations. The highlight is undoubtedly, the Easter Mass held in St. Peter’s Square.

April 21st is the date on which the legendary foundation of Rome, which took place in 753 BC, is celebrated. Entry charges are waived for many archaeological sites, monuments and museums. Celebrations include a parade of gladiators at the Circus Maximus, concerts at the Piazza del Campidoglio and a firework display over the River Tiber.

June 2nd is the date when the founding of the Italian Republic in 1946, is celebrated. A military parade takes place on the Via dei Fori Imperiali leading towards the Colosseum. Overhead, display planes leave multi-coloured smoke trails depicting the Italian flag and military bands play in the Quirinale Gardens.

Festa dei Noantri (Festival for the Rest of Us)

This popular local festival takes place in the second half of July in the neighbourhood of Trastevere, with street entertainment and stalls selling food and drink. It is centred around a procession where an elaborately decorated statue of the Madonna of Mount Carmel is carried through the streets from the church of St. Agata towards the church of St. Crisgono. It remains there for eight days before returning by boat on the River Tiber.

Rome’s Christmas festivities begin with the Christmas markets, which open at the beginning of December, selling handicrafts, decorations and delicious treats. The most famous of them is at Piazza Navona. Rome is well known for its nativity scenes, which are displayed throughout the city. Traditionally, they are completed on Christmas Eve with the addition of the baby Jesus and this is when the life-size nativity scene is unveiled in St. Peter’s Square. On December 8th the Pope marks the feast of the Immaculate Conception by undertaking a pilgrimage from the Vatican to Piazza di Spagna, where he lays a wreath in front of the Church of the Trinita dei Monti at the Column of the Immaculate Conception.