Rome is a thriving city and a wonderful place to live and work. It is also the capital of Italy, a dynamic economy, which is attracting a lot of interest from investors.

Italy is one of the European Union’s founder members. It also forms part of the Eurozone and is the third largest economy in Europe. When it comes to world rankings, Italy is in the top ten biggest economies worldwide. 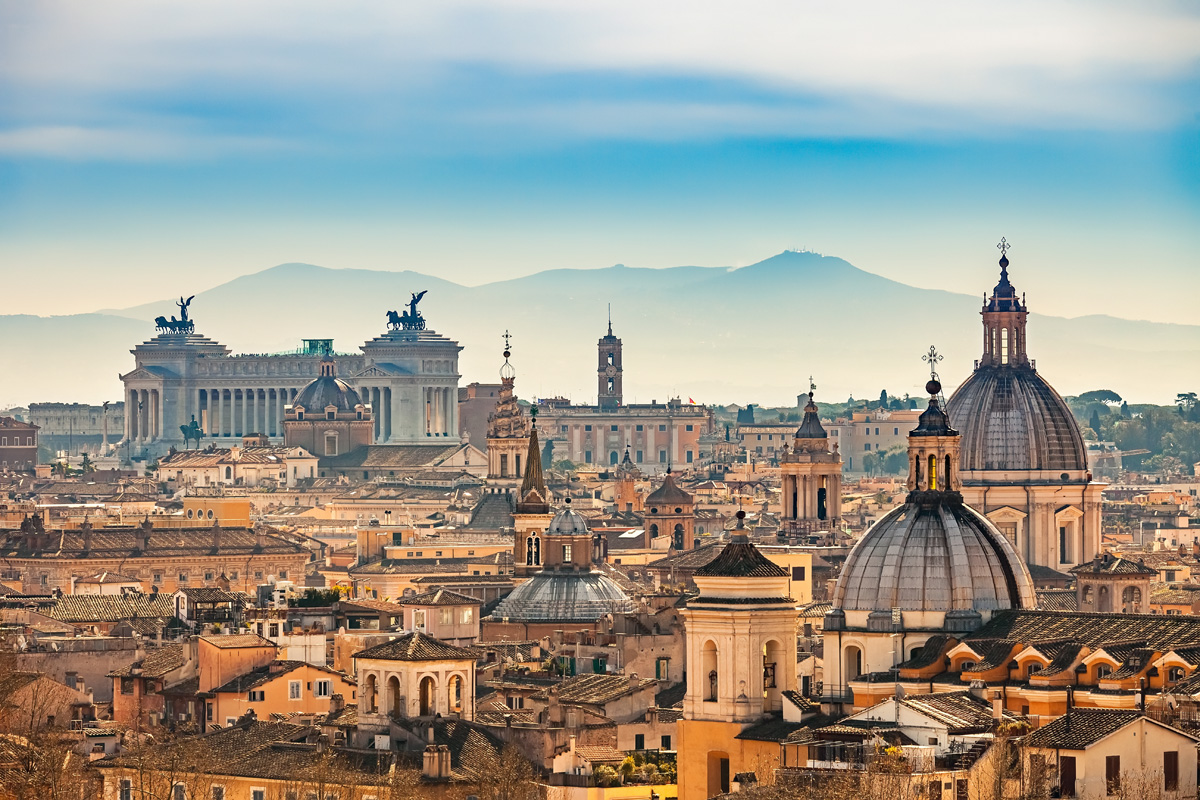 As Italy’s capital city, Rome too is a prosperous city with a blooming economy. Rome is a vibrant, diverse city with a population of 3.7 million. It is not only one of Europe’s major tourism destinations but is also ranked as one of the top ten most attractive cities in Europe in terms of foreign direct investments.

The Italian government does all it can to support such investment. It has brought in a raft of measures to help encourage investment in the country. These include various types of financial assistance for investors, which encompass tax benefits, state guarantees for exporters and discounted interest rates. 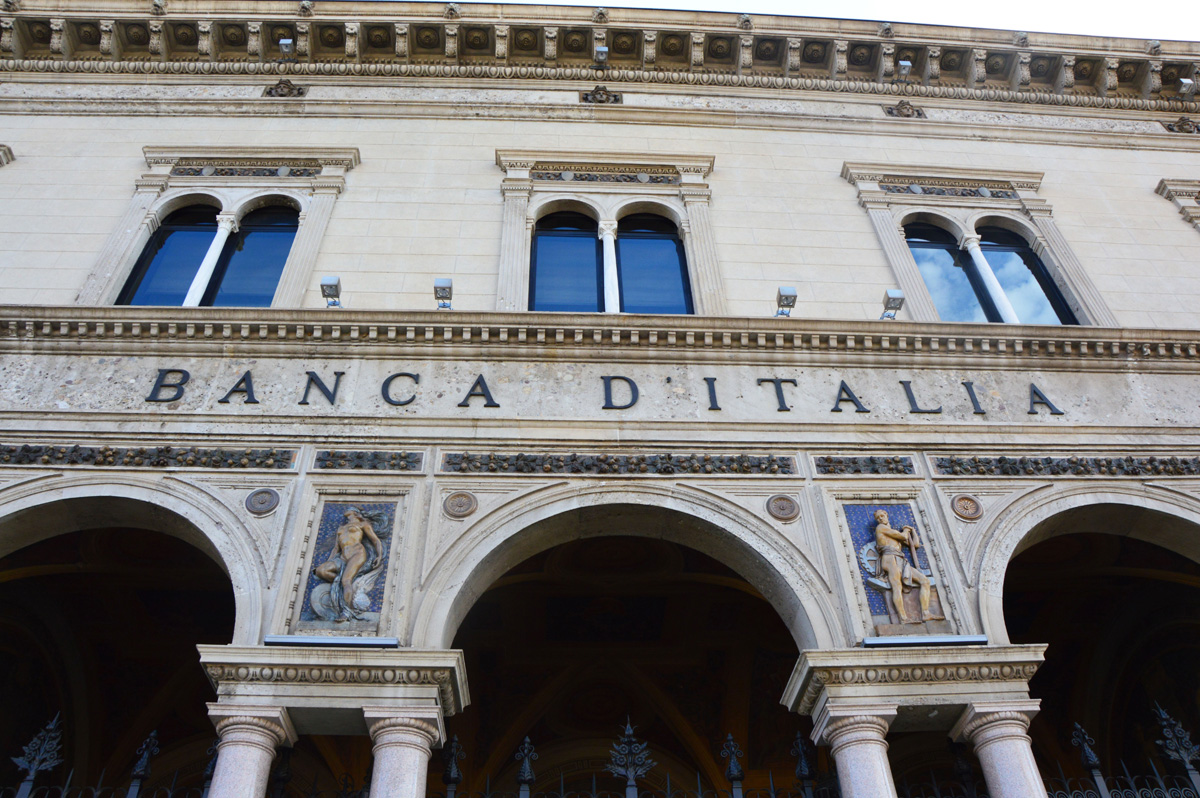 Italy is in a very favourable position geographically. You may have heard the saying ‘all roads lead to Rome’, and this certainly has a strong basis in fact. Indeed Italy’s location means that it can act as a bridge between Europe and Africa and as a crossroads, facilitating international trade. Rome itself is right in the heart of Italy and benefits from excellent transport links. It has two airports and two main central railway stations which make it extremely easy to get around. In practical terms, what this means is that passengers can travel or goods can be transported to anywhere else in Europe within around 2 to 4 hours, which is a huge advantage for any business.

The fact that Rome’s tourism sector is so strong and is growing so fast means that there are numerous opportunities for foreign investment opening up within this field. Real estate is also proving to be extremely attractive to foreign investors, and is becoming a key industry for them.

It is no surprise then that Rome is Italy’s most important centre for startups. There is plenty of support locally for entrepreneurs wishing to start up a business in Rome and there are great opportunities for networking and sharing expertise. Recently there has been an upsurge in the sector for developing mobile applications, building on Rome’s established background in the information and communication technologies and creative industries. 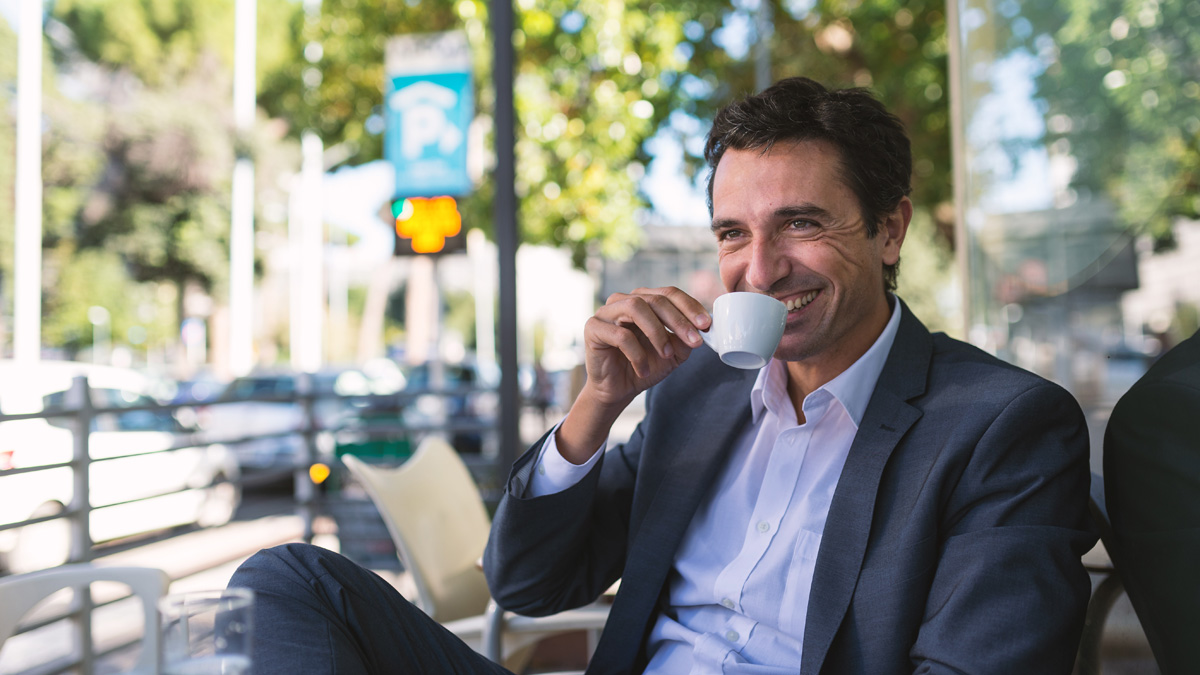 This heritage combined with Rome’s position as an Italian aerospace hub means that it has unrivalled potential for connecting with other hubs, not only across the European Union but also worldwide.

In recent years, Rome’s universities have shown an increasing interest in becoming involved in the startup scene. This is of great assistance in developing a pool of emerging talent, which is proving to be an attractive and significant resource for entrepreneurs and those considering starting up businesses in and around Rome.