Rome is renowned for being the epitome of ‘la dolce vita’ or what Italian’s refer to as ‘the sweet life’, so it’s no surprise that it attracts people from all over the world who want to live and work here. 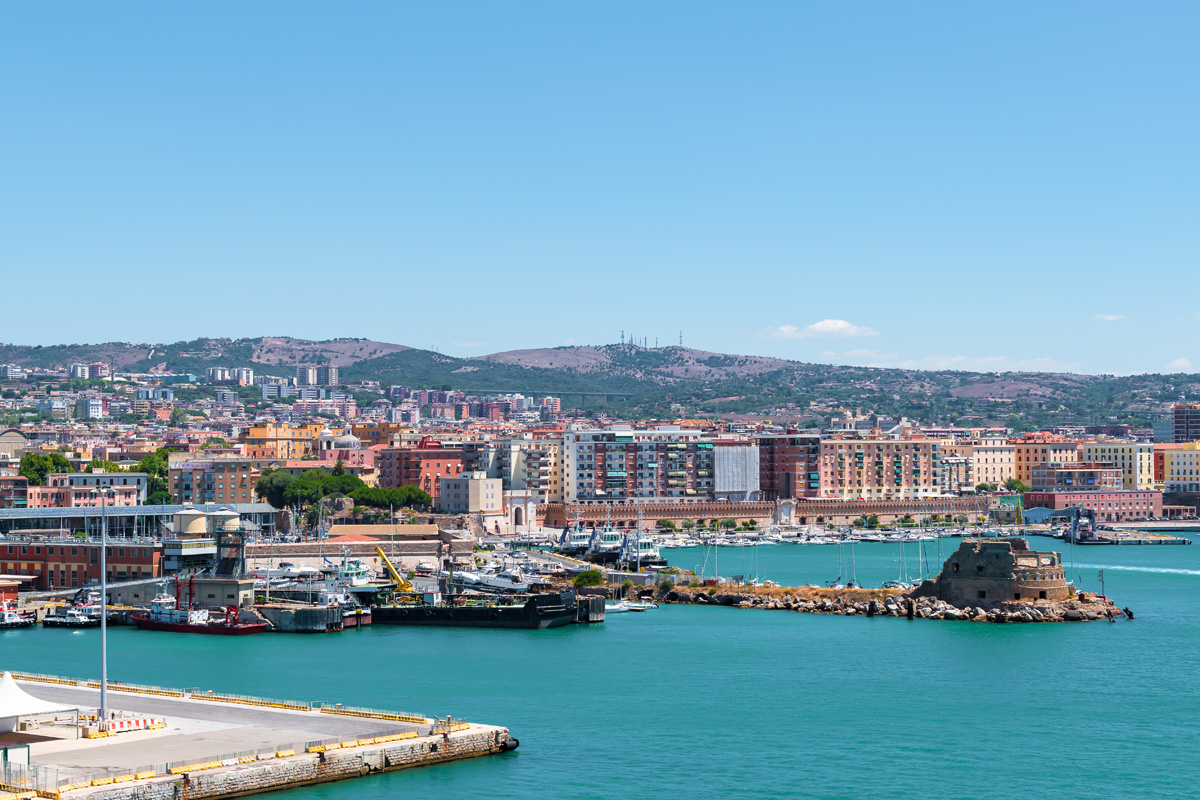 Known as the ‘Eternal City’, Rome has an international appeal, which is demonstrated by the fact that the City Brands Index, which evaluates the strength of international city brands, ranks it as number six amongst the top ten cities in the world. It is easy to understand why, when you consider Rome’s history and the fact that it is one of the world’s oldest settlements to be continuously inhabited. It is a living museum, which showcases magnificent historic sites and awe-inspiring architecture, of immeasurable cultural significance.

The modern city of Rome is a busy, bustling city, which transcends its history, and fully embraces its identity as the bold, contemporary centre of Italy’s political, religious and economic life. It is in Rome that Italy’s Parliament is situated and it is also home to the President of the Republic and its Supreme Court. 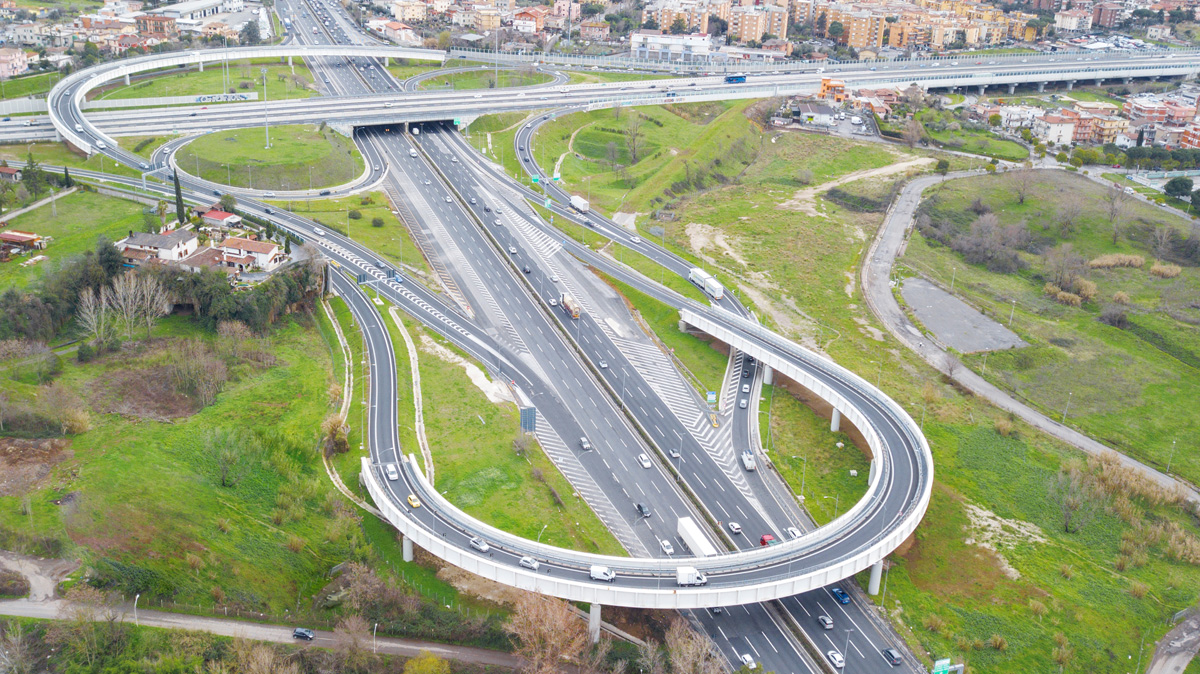 Rome also has excellent transport links, which make it a convenient place to live and work. It is located in the very heart of Italy, with extensive transport links to other parts of the country. Its two airports provide very good domestic and international services, making it easy to access other parts of Italy as well as the rest of the world. Rome is well connected with both low-cost and scheduled flight services.

Getting around Rome is easy too, since it has a well-developed transport system, encompassing three metro lines and six tramlines, as well as a comprehensive bus system.

Rome may be a busy urban centre, packed with ancient sites and historic buildings, but it also enjoys lots of green space. In fact, it has more space dedicated to parks and gardens than any other European capital, which makes it a pleasant place to live. Rome’s climate too, is extremely favourable, characterised by dry Mediterranean weather; hot and sunny in the summer months with mild winters.

Rome is the most diverse of Italy’s cities and is home to people from many different nationalities and cultures. Its welcoming, cosmopolitan atmosphere makes it relatively easy for newcomers to fit in. 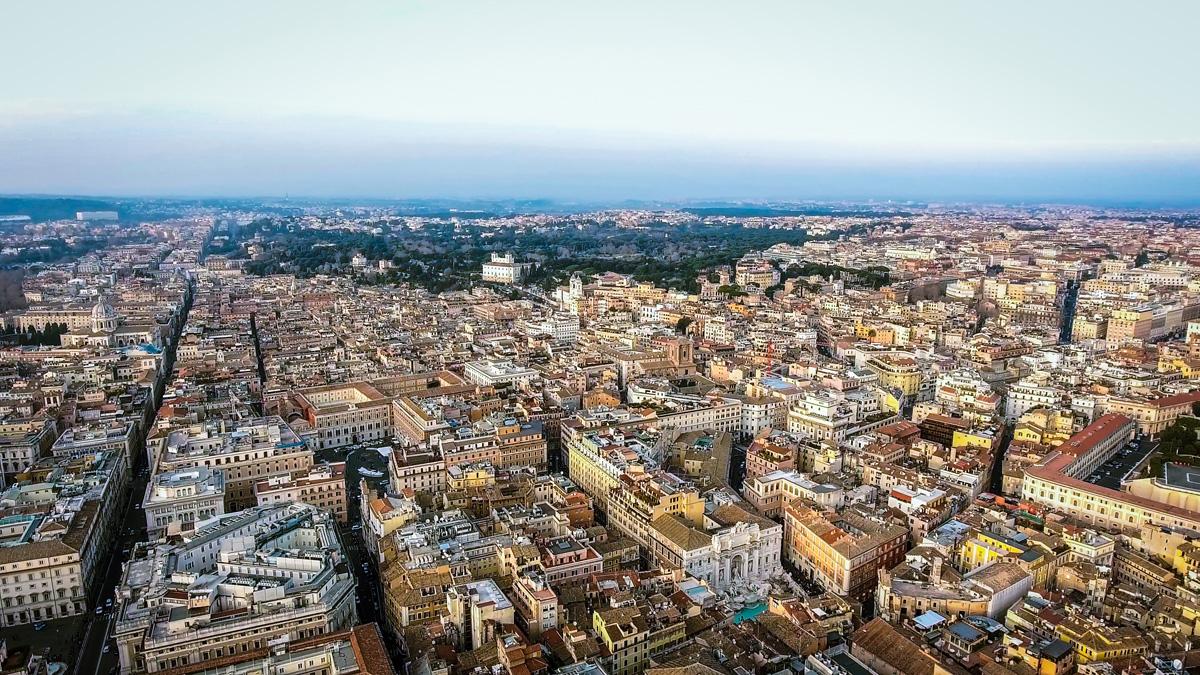 Those who live in Rome have access to low-cost healthcare through the Italian health insurance card. This permits residents to benefit from the services of GPs, hospitals and the emergency services. They can obtain medicine and may also be eligible for some specialist treatments.

Those who wish to live and work in Rome should check what regulations apply to those coming from their own country of origin, since these vary considerably. Italian law, however, does require that all foreigners should obtain special permission if they wish to live in Rome. This takes the form of a residency permit known as a permesso di soggiorno.