The history of Rome begins with the famous legend of its founding in 753 BC by the twin boys, Romulus and Remus, raised by a she-wolf. There is no doubt that Rome has since fulfilled its destiny to become a great world city, and the centre of one of history’s greatest empires.

The first period of Rome’s known history encompasses the rule of six kings. During this time, Rome started its journey to become a military and economic force with the establishment of its constitution. This era drew to a close as Etruscan power declined.

The seeds of the Roman Empire were sown in 510 BC, when the Romans established a new type of government under the rule of the upper classes – the senators and the equestrians, also known as knights. This was followed in 451 BC by the implementation of the ‘Twelve Tables’ which were rules set in law to cover all matters, whether public, private or political.

Rome expanded throughout this period and by 338 BC had taken control over the whole of the Italian peninsula. It was around 60BC when Julius Caesar came to power, conquering the Celts by 51 BC. In 44BC he was assassinated and succeeded by his heir Gaius Julius Caesar Octavianus, who took the title of Augustus, becoming the first Roman Emperor. 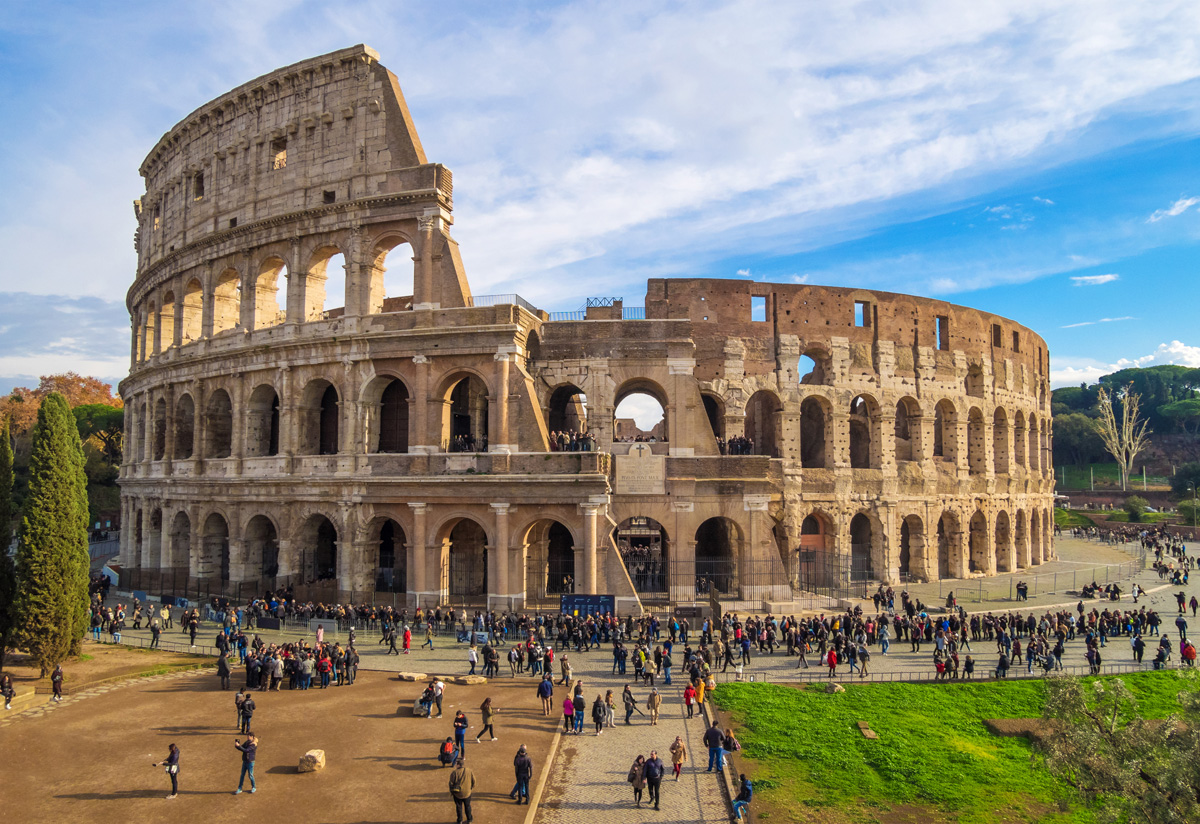 This period was Rome’s heyday, and by AD 117 the Roman Empire had expanded across three continents, covering Asia Minor and northern Africa and taking in most of Europe.

In AD 286, the Roman Empire was divided into two with the eastern and western empires being ruled independently. This was the start of a period of decline and AD 476 saw the end of the Western Roman Empire. The Eastern Roman Empire, ruled from its capital, Constantinople (present-day Istanbul) was not captured until the 15th century.

During this period, the Papal States were founded and the influence of the city of Rome diminished. By the middle of the 14th century, the Roman state had fallen apart and been divided up into small independent states. 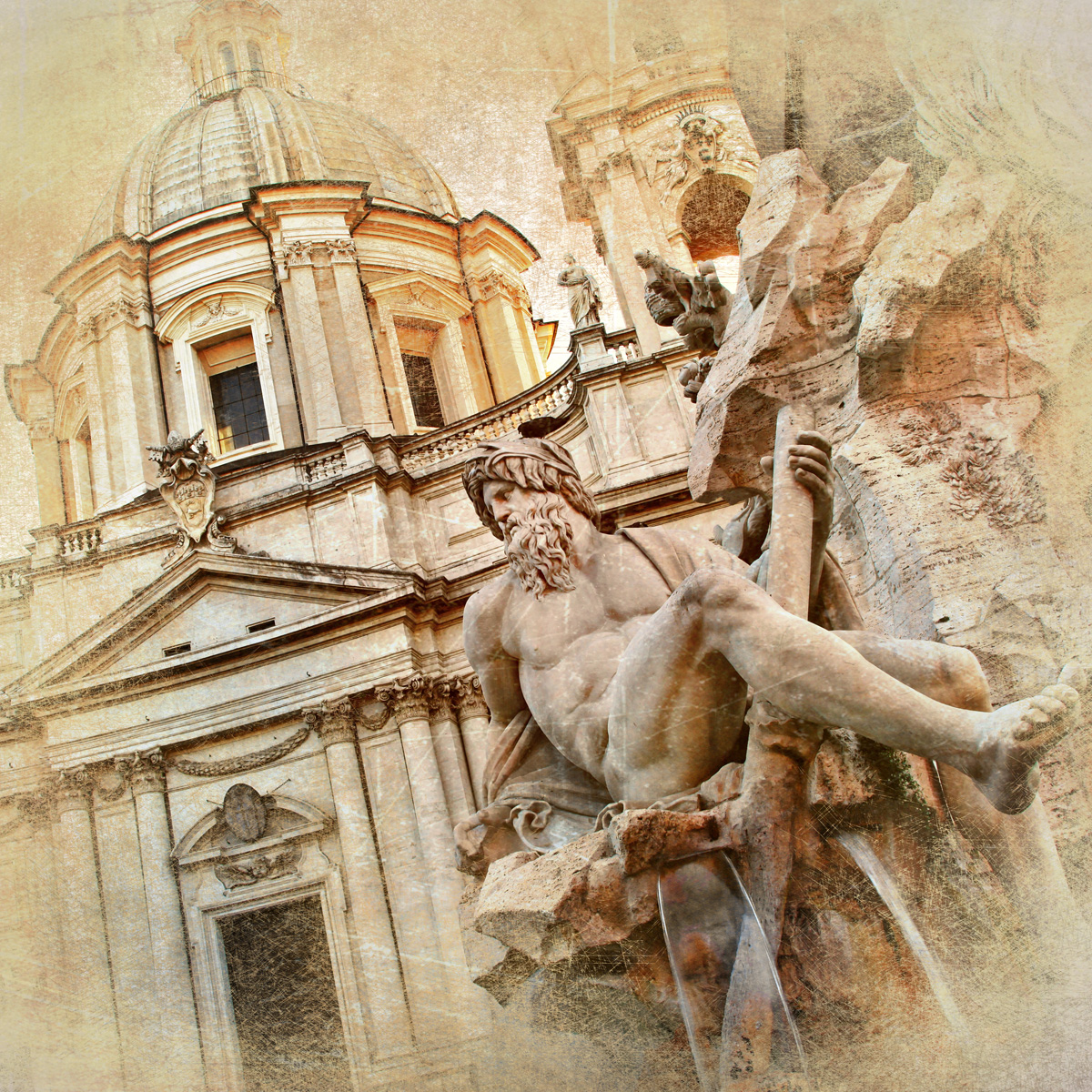 The 16th century is characterised by the Renaissance, throughout Europe, when the arts and culture came to the fore. In Rome too, the city was renovated, and the importance of preserving its historic past was acknowledged. The Commune on the Capitoline Hill and the Sistine Chapel were rebuilt. This was also the time during which some of Rome’s most significant works of art were created by artists such as Michelangelo, Donato Bramante and Raphael. In 1798, Rome was annexed by Napoleon, becoming part of France, until 1814, when its rule returned to the Pope. 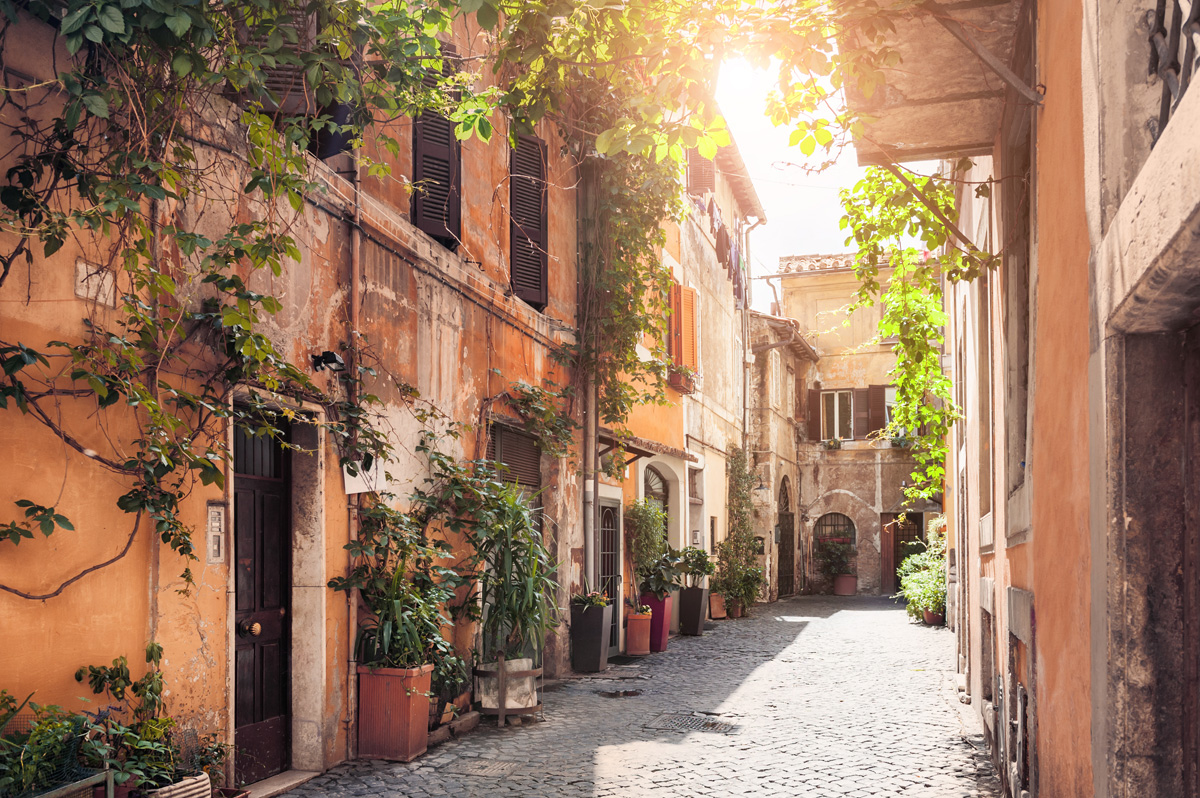 In 1871, Italian forces compelled French troops to leave Rome, retaking the city. In this period, the population grew rapidly, and by 1921 had more than tripled. Benito Mussolini and his Blackshirts came to power in Italy and in 1929 he signed the Lateran Pact, which gave the Vatican the status of an independent state within Rome. In 1946, when the Italian Republic was founded, Rome was declared its capital city.